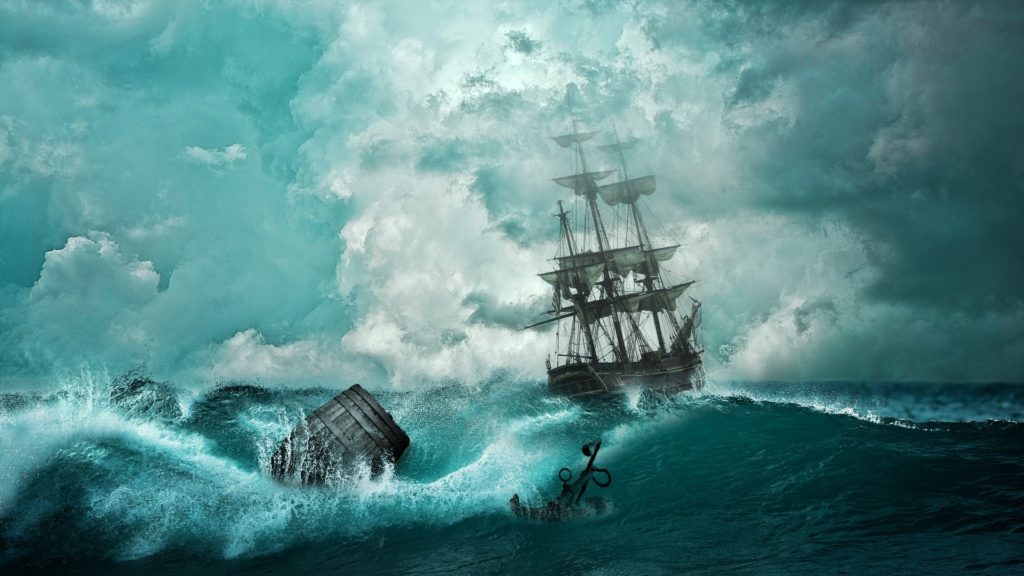 How one of the smartest men of all time put most of his investments into one stock at the peak of a bubble and lost the equivalent of $20 million… Now’s a pretty good time to follow in his esteemed footsteps.

In 1711, the South Sea company was founded in Great Britain to consolidate the national debt and raise money by trading across to South America. As a public-private partnership it was an innovative structure – with the backing of the government and the boundless possibilities of the New World, it became clear…

This was the NEXT BIG THING

The share price drifted upwards until at the end of 1719, when the company was forced to delay its annual dividend for a year – not a great sign. Then in 1720, the company decided that marketing was going to be more important than commercial success and set about wooing individual investors.

They released wild stories of successful trading in the South Seas. Many well-known people were investors and, caught in structures that were not easily sellable, they were forced to keep talking the company up. From £128 in January 1720, the price jumped to £550 in May.

This sucked in the whole country, from peasants to lords, some borrowing money to jump onboard the ship of easy gains. By July the stock peaked at nearly £1000 and then crashed almost straight down to below $100 by the end of the year. Why? Because people realised the company could never generate the future returns implied by the stock price.

The South Sea Company was always controversial. Some were always sceptical and missed the entire rollercoaster ride. Others got out early by June when they got cold feet and made a fortune. Many investing at the peak were ruined by their greed and FOMO, especially those who had invested with borrowed money.

Surprisingly, the company continued for many years after and was reasonably successful. Those who got in at the very beginning and then stayed the course over the decades did pretty well. 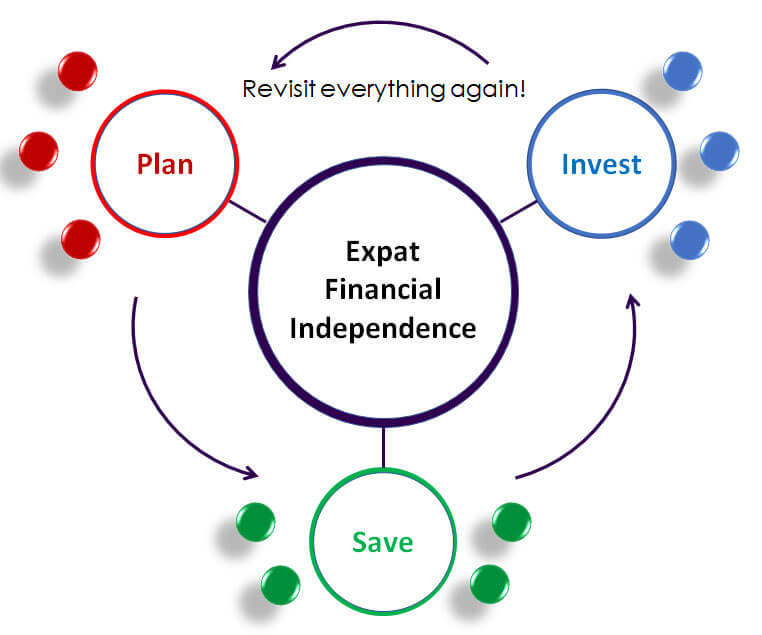 "I could not calculate the madness of the people"

Sir Isaac Newton is widely regarded with Albert Einstein as one of the greatest physicists of all time, making enormous contributions to scientific progress. His disinterest in relationships led Voltaire to comment that he was ‘not subject to the common frailties of mankind’. Perhaps not of the flesh, but he was not immune to one of the most dangerous temptations out there: stock market greed.

Newton was well connected, sitting on the board recommending monetary policy and overseeing the coinage. So he was a sophisticated investor, not just a physicist dabbling in the markets in between experiments.

Newton got cold feet about the whole South Sea adventure and by May 1720, he had sold all his holdings for a bumper profit. Another man who did the same, Thomas Guy, made so much money he went on to found Guy’s Hospital, which is still one of the top hospitals in London.

But then Newton changed his mind. As he saw the stock price start to rocket upwards, he must have felt this opportunity was too good to miss. It was Bitcoin in 2017, Tesla in 2020 (maybe?).  Overseeing his friend Hall’s estate, he encouraged investment and then put his own money back in at the very peak in July and August. Even as the price crashed, he remained a hodler, putting in even more of his friend’s money. 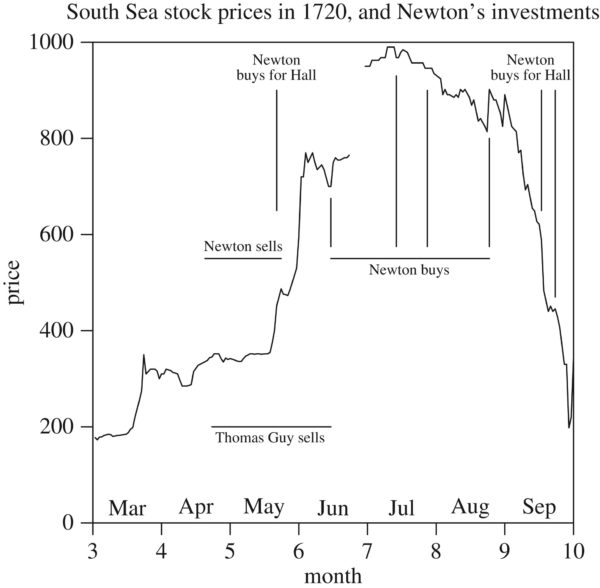 Here is a very intelligent man who got out of the stock, moved his entire holding into sensible government bonds and then spectacularly changed his mind, jumping back in with his entire investment portfolio. Losing the equivalent of £20 million is an impressive feat.

What can we learn from this today?

Many of us will see the huge gains made by gold, silver, Apple and Tesla in recent months and feel like we missed out. Feel like we need to jump on board those trains before we miss out even more. Because this time it’s different.

There are people who invested in Tesla early this year who now feel like geniuses and are salivating at the prospect of the AirBnB IPO to test out their new investing skills. What could possibly go wrong?

There are people who have ditched their boring index funds and gone nearly all into gold or tech stocks. They have done tremendously well… so far.

1) Resist the FOMO, its pull is incredibly strong like a riptide but it will drag you under when sentiment reverses. Gold and Tesla could fall back sharply – I’m not saying they will but if sentiment has driven them up, it can kick them back down just as easily.

2) Don’t go all in! Diversify in the most boring, sensible and global funds. If you have to play, keep up to 10% of your portfolio aside for fun money and once your fun grows above that, sell the excess back into sensible stuff again.

3) Stock prices can shoot far above the level suggested by their profit-earning cabilities, so it takes years to catch up. Coke and McDonald’s were the next big thing in the 60’s stock market but, despite continuing to be great companies in the 70s, their stock prices did almost nothing for over a decade until their earning capability caught up with their stock price. Sound familar for 1720? And 2020? Stay well diversified.

To the end of his days, Newton never wanted to hear the South Sea Company mentioned again. The world’s greatest physicist could calculate the movements of the planets but not the madness of the people. Painfully, he had to include himself in this ‘irrational exuberance’. The bubble bursting had hurt him far more than an apple falling on his head.